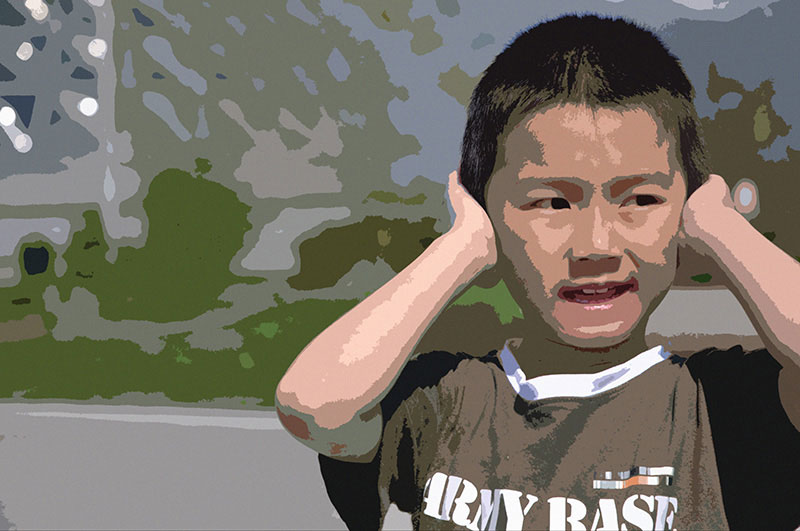 Charlie is 7 and has been diagnosed with ASD with anxiety. The family were happy with all the planning and reporting that had been carried out and felt they were being listened to and their opinions considered throughout. They then received the draft EHC plans

“This is where things went wrong.” It is July now and process started in September. The family have waited a long time to get the opportunity to discuss the draft in a meeting that everyone can attend.

“The plan included details of our son’s wants and needs that had been discussed during the assessment but then just copied and pasted into the EHC plan.

“It was not SMART at all. It was vague at best. Ambiguous. It stated some of his needs but was ambiguous in how they would be addressed. It included details of a handwriting scheme they thought he should do but this is not available at the junior school he’s moving up to so is not relevant. It stated Charlie’s need would be addressed through ‘high quality teaching’.

We’d assumed all children got that. There were not targets or timescales. It stated all the things identified were ‘on-going’.

mum and dad were very concerned about the quality and level of detail in the plan.

“When they were finally able to arrange a meeting we assumed it would be lead and chaired by the co-ordinator who convened it. But there was no lead and no chair and we were having to lead the conversation. It had taken so long by then that they said some of the assessments were out of date.

“We are now on our 3rd draft of the plan and the details of the support and help our son will receive are still not agreed. It has been appalling. We’ve had to find out what sort of details the plan should contain, and have had support from Scope with this. But if we didn’t know, we might have accepted the plan and then he wouldn’t have got suitable support.