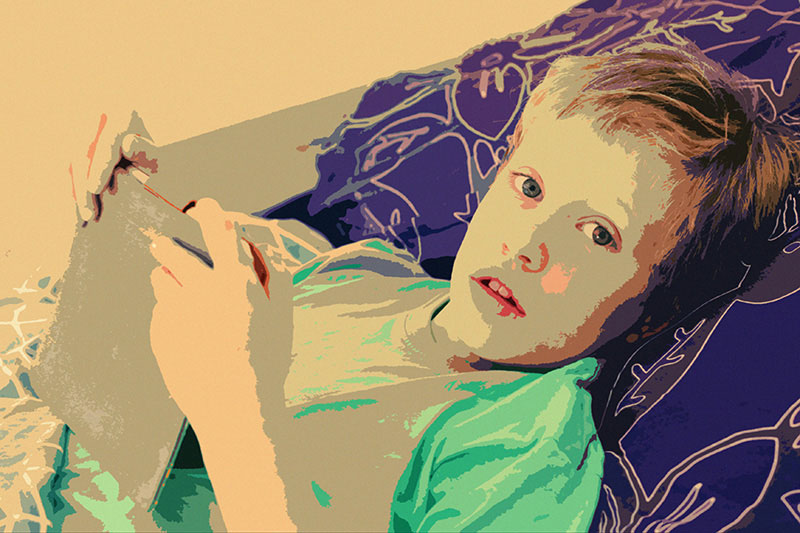 Charlie was transferred from a Statement to an EHC plan as he was moving from Primary to Secondary school. His mum already knew about the process and was looking forward to getting a holistic picture of her child and how he was going to progress through this important stage in his life.

His school sent a letter saying that Charlie was going to be transferred. There were very few other details in the letter though. There was no timeline and no deadlines in it, it didn’t say who was going to be involved or what was expected of mum.

“There is a clear process in place from the LA but the school just seemed completely unaware of it, because it wasn’t followed at all. I think they were just going to treat it like an annual review, but I knew it was meant to be different and I wanted it to include health and be person-centred and look at his aspirations. I’d read up all about it.

Mum was really disappointed with the way the whole process worked. She was having to chase people and tell them what they were meant to be doing. The SEN team led it but they didn’t have much success getting other professionals involved.

“There’s just no consequence for non-compliance with the process. The health professionals never turned up to a single meeting. They rang me, after 3 or 4 emails to them, and said ‘What would you like me to write in the report for you?’ They described Charlie’s disability but there was nothing about the impact this would have on his education or what anyone needed to do about it. I don’t think doctors have no idea about how to contribute to the new style of plan. They had absolutely no idea how to suggest aspirations. In the industry I work in if you were unable to perform, like this, you’d have to do something about it. This sort of inability to follow a national, legal process would have to have consequences.

“Charlie has been seeing someone from CAMHS for quite a while now, but no one would have contacted them if I hadn’t. And they’ve been really good in what they do with him but they just sent a really short report and the school just had no idea what this all meant for them. It was like everything was too much hassle for them