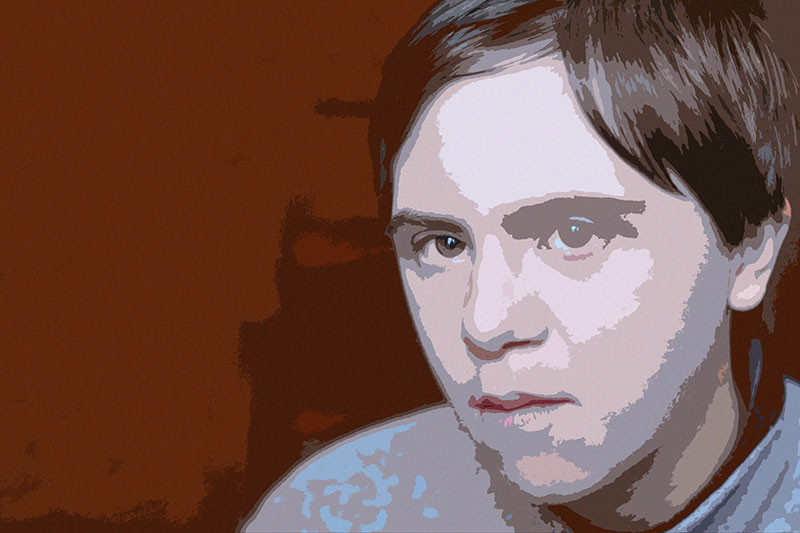 Sean is 15 and was excluded from school 5 months ago. He has acute anxiety and travelling to school, being with lots of other pupils, lots of noise and having to move classrooms throughout the day cause him real stress. He has had issues with school since primary age and it has always been put down to him being a disruptive boy. His older brother has Cerebral Palsy and his mum and dad have both now had to give up work to care for their two sons at home. Sean cannot be left alone and needs constant reassurance from his dad.

Dad says: “We’ve always had trouble with him at school. Since he started secondary we were called up to the school to get him 2 or 3 times a week. They said they couldn’t cope with him and his acting up. This year his Head of Year has really tried to help us and she suggested we should get him assessed because maybe he had some issues.

“She helped us apply for a Plan and got all the people in to look at him and assess his behavior. It was such a relief to finally have someone agree with us that something was wrong after years of worry. We finally felt believed and listened to.

“The reports were a shock because they said he had a number of conditions which were making him really stressed in school like ADHD and OCD but also his reading scores said he was like a 6 year old. We couldn’t work out how that had never been picked up before.

“The plan said he needed to work in small groups and he needed support when he was going into school in the morning and somewhere for him to go if it all got too much. They said this would be put in place in the local secondary he was already at.“But 2 weeks after we signed the plan the school rang us and said they wouldn’t be able to provide any of that and he was too much trouble to the others in the year before their GCSEs so he was being excluded and we should keep him at home.

“I agree it’s difficult for them and not fair on the other kids. But it means I cant work because I have to be at home with him, so we’re struggling for money now. I wonder what it will mean for the future because obviously he wont get any qualifications and he’s not getting the help they said about getting over this worrying, so we don’t know if that will just get worse.

“I guess we just have to get on with it, but it has helped that I found a local group for disabled adults and they said they’d help me fill out the form for DLA.